Based in Montreal, Quebec

Mini Maker is the first original game from Casa Rara, a studio of games industry veterans with more than a decade of experience on console, PC, VR and AR. They dig quirky concepts, adventure and creation games, mascots, mashups, and they particularly like cookies (all sorts!). The original concept came from Ruben Farrus in early 2019 when he was inspired by the popular YouTube video genre in which hobbyists paint 3D figurines from their favourite series. It aims to liberate its players (and team!) from perfectionism through constrained materials, temperamental tools, and removing the ability to undo. It has been described as “Grotesque Lego” and “Bob Ross in 3D.” The prototype was both self-funded and financed by the Canada Media Fund (CMF). Development took 4 months and finished on January 31st. 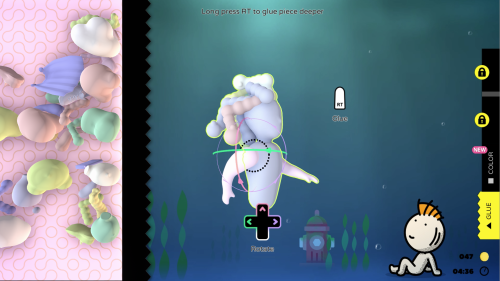 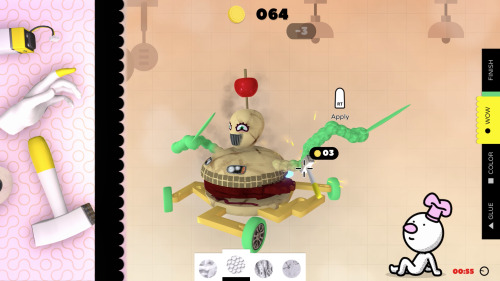 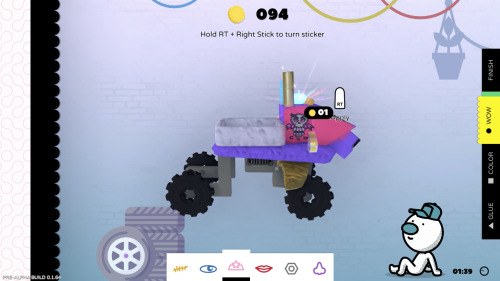 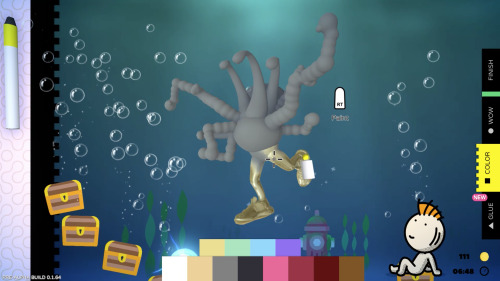 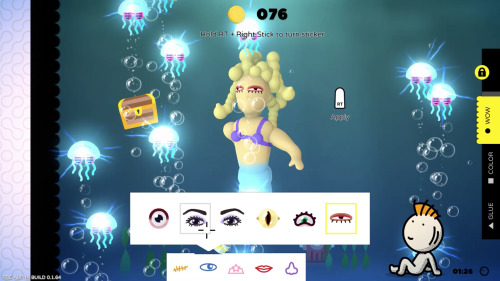 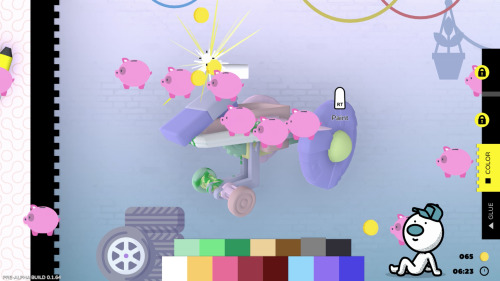 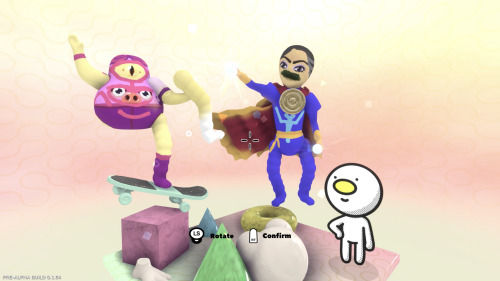 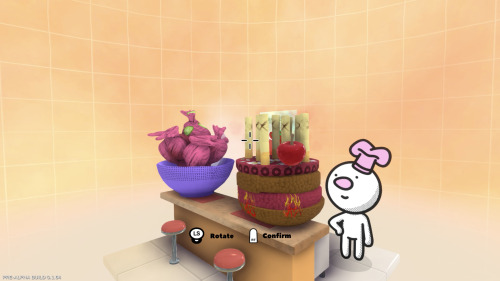 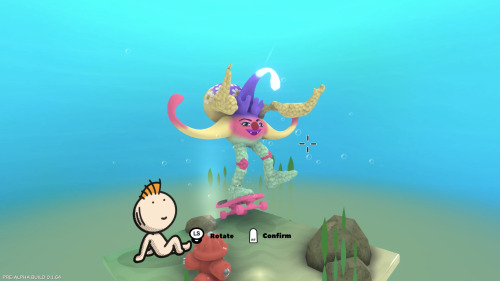 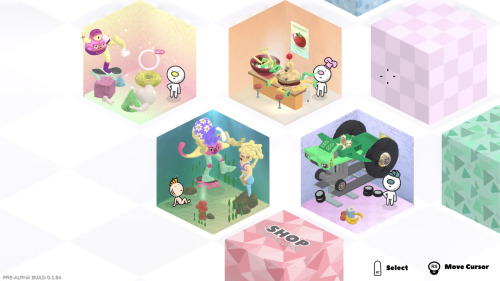 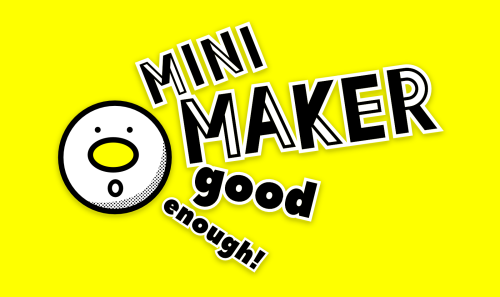 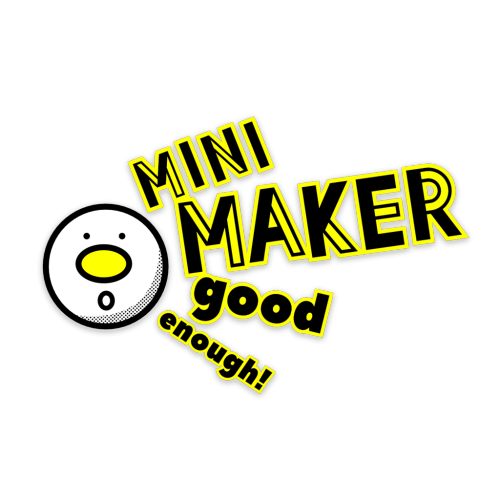 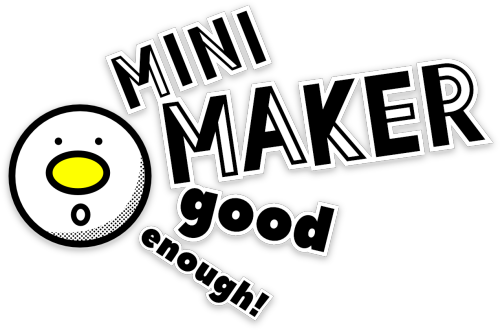 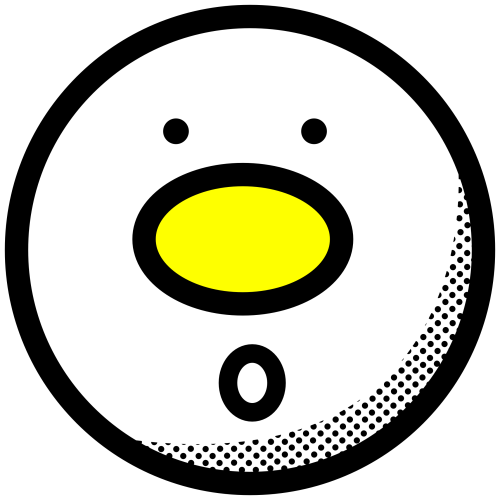 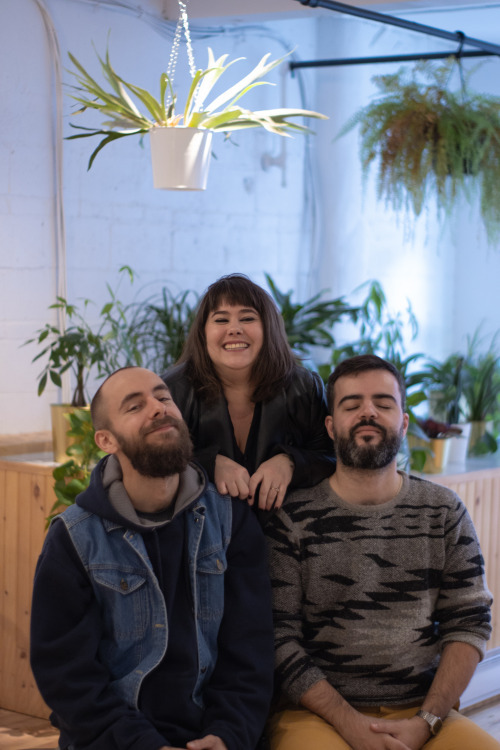 Casa Rara is a small, independent studio based in Montreal, Canada.